Welcome to Eye & Dunsden village hall
Our recently renovated, beautiful village hall is in the peaceful Oxfordshire village of Dunsden Green (3 miles from Reading). It is hugely popular for family celebrations, classes and community events. We're taking bookings now!
Find out how
Need a venue for your class or event?
With bright, well-lit spaces and multiple options available, Eye & Dunsden village hall is the perfect choice for your next class or event. Our heated floors are very popular for exercise classes too!
Click Here
Your perfect day begins here
Our hall has been the venue for many weddings and other special occasions. Boasting a terrace with gorgeous views over countryside and two bright inviting halls, we may be the perfect place for your upcoming celebration. Ask us for a tour now!
Discover
Previous
Next
Previous
Next

Host your event with us

Our two village halls provide spacious, flexible and well-lit environments for an enormous variety of events and meetings of all kinds. Ranging from live music to exercise classes and family gatherings of all kinds, our building also hosts many community events. Events can be one-off or regular and chairs and other equipment are available. The main hall boasts a superb new kitchen. If you are interested in hosting an event with us please don’t hesitate to get in touch, click the button below for more. 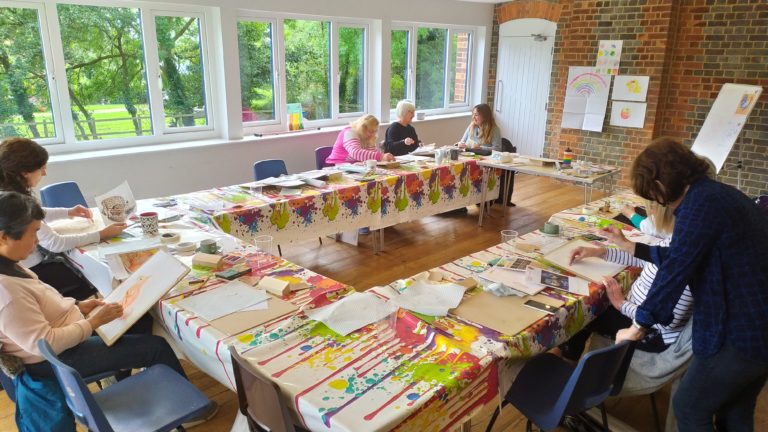 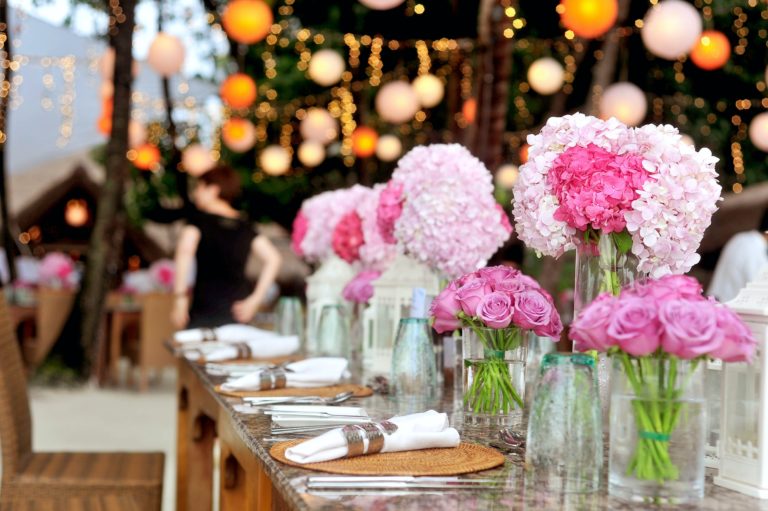 Located just north of Reading, Dunsden is a wonderfully rustic spot for your special day. The beautifully refurbished halls and attractive grounds are a fabulous wedding venue. Eye & Dunsden village hall has been at the heart of our community for over 150 years. Why not be part of it? 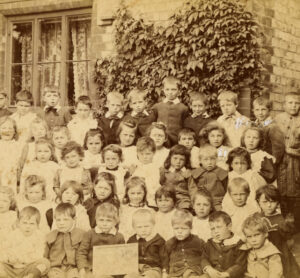 The history of Dunsden village hall

The village of Dunsden Green is part of the South Oxfordshire parish of Eye & Dunsden. It was built as a school in the middle of the 19th century. When the school closed and the building became derelict, it was rescued for the community by the parish council. A registered charity was set up to run the building as a village hall. Recently an extensive fundraising campaign has enabled an extensive refurbishment which has created the bright and well-equipped hall we are able to enjoy today.

The famous WW1 poet Wilfred Owen came to Dunsden aged 17 to assist  the Vicar of Dunsden. He was secretary to the hall committee and often visited classes during his time here. Several of his poems were written in Dunsden. He is commemorated with a blue plaque on the outside of the building and by a striking statue in the hall foyer. 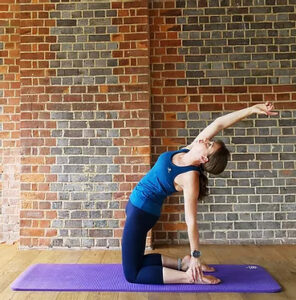 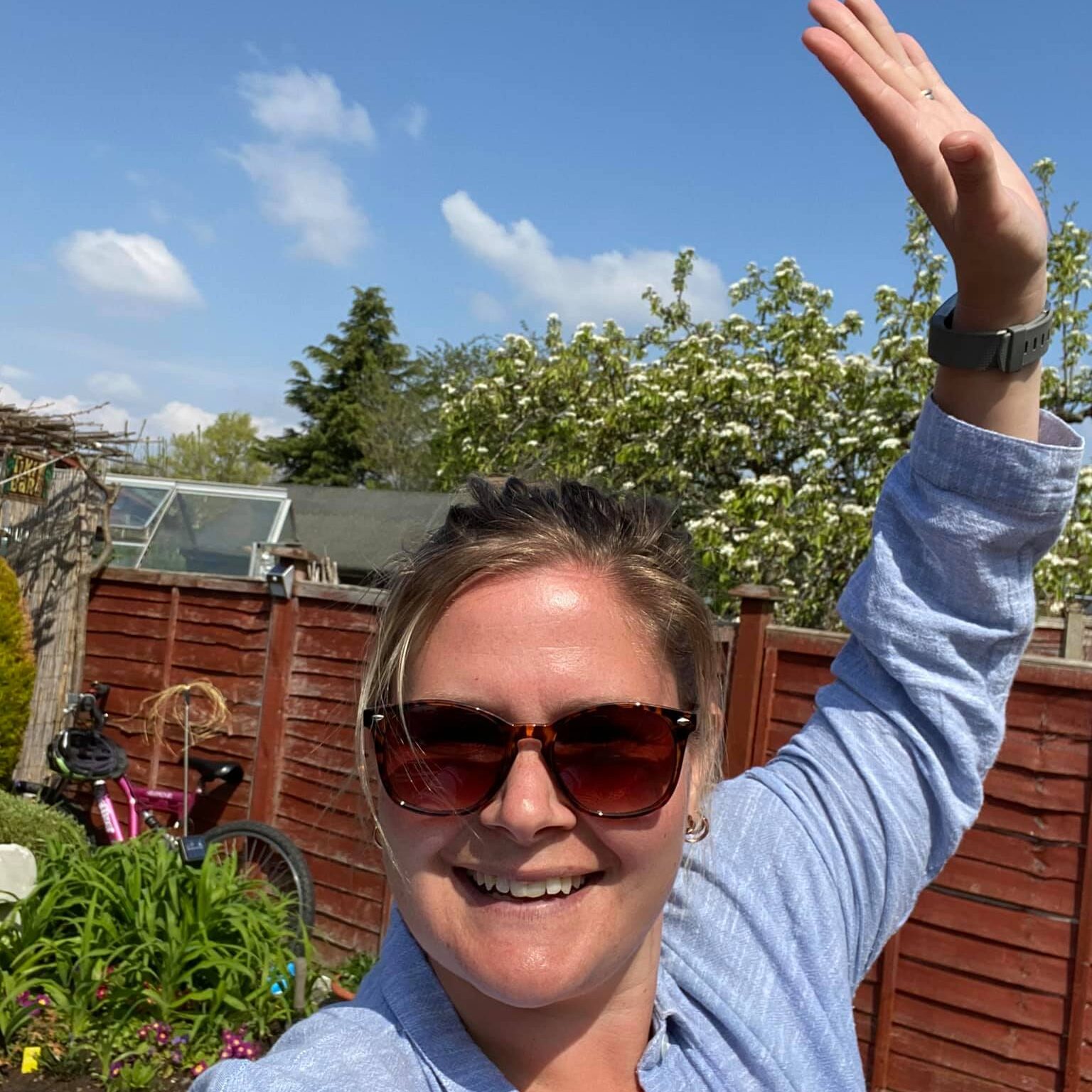 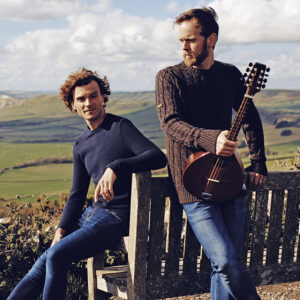