As a supporter or volunteer, be part of our success

Eye & Dunsden village hall is a registered charity and we survive because of the generous support of the local community. 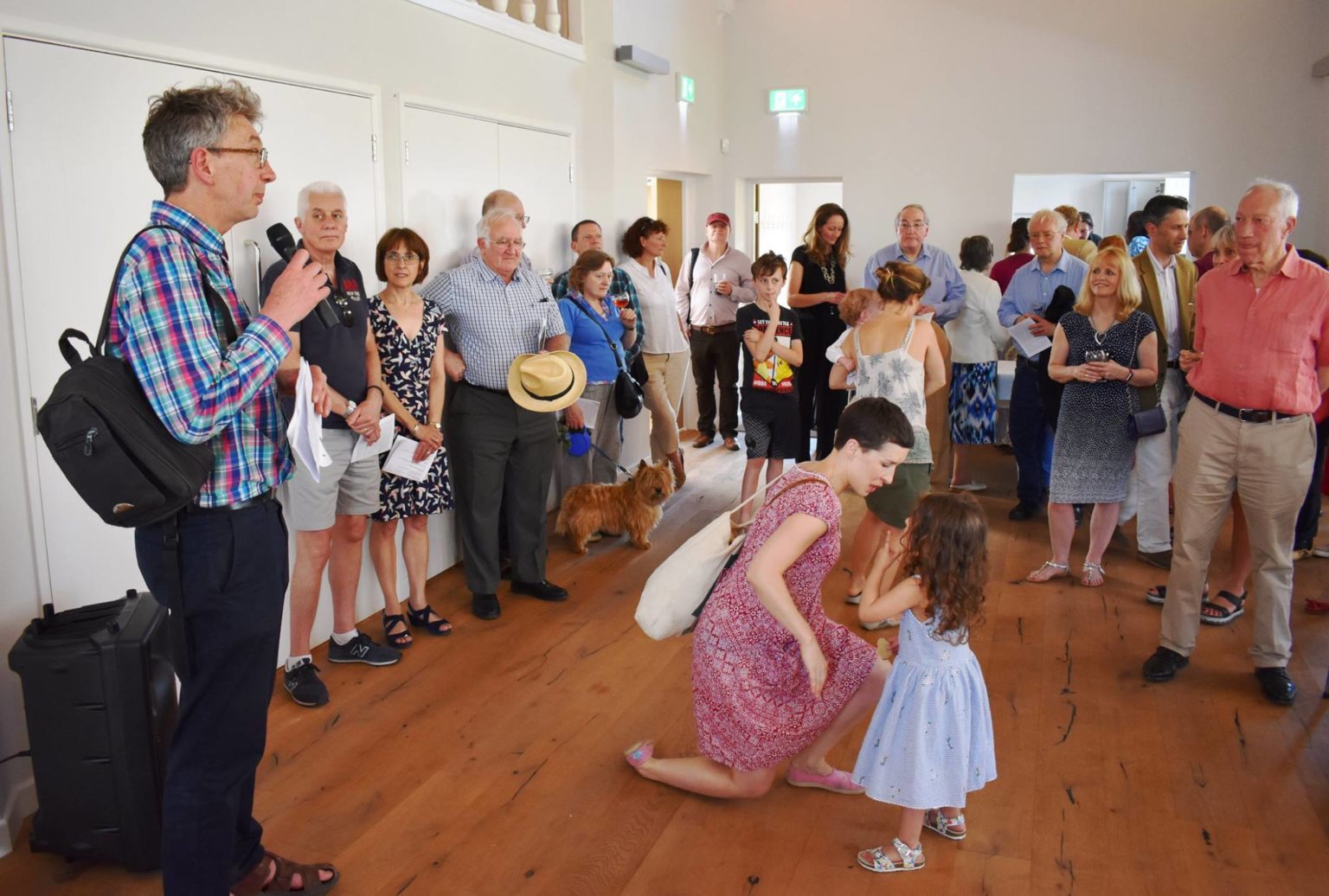 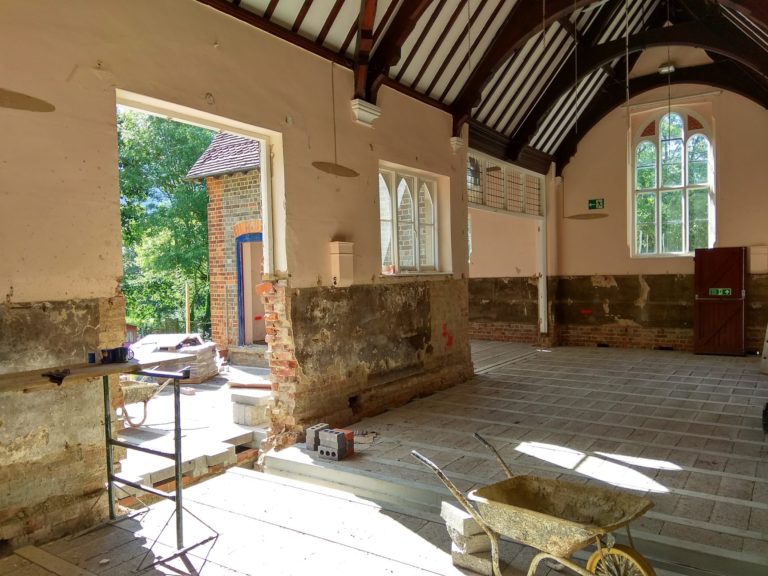 The scheme was supported by grants from South Oxfordshire District Council, The Phillimore Charitable Trust and numerous generous local donors. The trustees also arranged a number of community fundraising events including a gala performance by Dame Judi Dench which raised over £20,000.

The hall now has:

The improvement works have seen massively increased bookings, both for regular classes and for one-off events such as weddings and community events.

These exciting developments followed decades of improvements by past generations of volunteer trustees. The Main Hall was opened as a community hall in 1980 and the Palmer Room in 2000 after the former village school was rescued for community use by the parish council.

In the early days, both halls were completely separate with The Old School House – the living accommodation originally assigned to the headmaster and then used by hall caretakers – situated between them.

In 2011/2012 the vaulted ceilings of the halls were insulated and external drainage installed to cope with run-off from the car park.  This was all done with the help of grants from South Oxfordshire District Council and Lafarge Aggregates & Concrete Ltd.

Eye & Dunsden Parish Council gave a grant towards the replacing the windows in The Old School House with wooden double-glazed units and TOE2 gave a grant to replace one of the large Victorian windows, and a smaller metal framed window in the Palmer Room.

The Trustees used funds raised through lettings and fundraising events to make significant improvements to The Old School House.  The loft was insulated and the building rewired.  A new front entrance was built, a new kitchen installed and the property was refurbished and decorated throughout.  The cottage is now let and the income is being used to support other improvements to the halls and grounds.

In February 2015 the hall’s electricity supply was upgraded to cope with the increased usage of the hall.  In addition to these improvements the Trustees have installed safer heating in the Palmer Room and more efficient lighting in the Main Hall and externally.  Outside the overgrown hedges have been cut back and replaced with a new hedge at the front of the hall and new trees donated by the Woodland Trust.

If you would like to help the hall, please donate via GiveAsYouLive. If you are a UK tax payer your donation will be worth 25% more thanks to Gift Aid.

If you, or your company, are able to help us raise funds or would like to donate time as a volunteer task force, the Trustees would be very happy to hear from you. Please email us now.

You can read more about the history of the hall in a fascinating History of the building produced to mark the 150th anniversary of the main hall in 2019.

The hall is run by a committee of trustees and two part-time paid employees. Anyone with commitment and enthusiasm is welcome to get in touch, but we would especially pleased to hear from people with time to give who have experience in these areas:

Meetings are held monthly, and in the past trustees have run a wide range of popular community events including a fireworks night, Christmas fair and music, theatre and comedy evenings. Outside meetings, individual trustees act as secretary, chair and treasurer and others have other specific responsibilities from time-to-time.

Please contact us by email for an informal chat, or why not come along to one of our friendly meetings as an observer?

If you can, please send a CV together with a short letter outlining your interest in becoming a trustee and what you would hope to bring to our community centre. 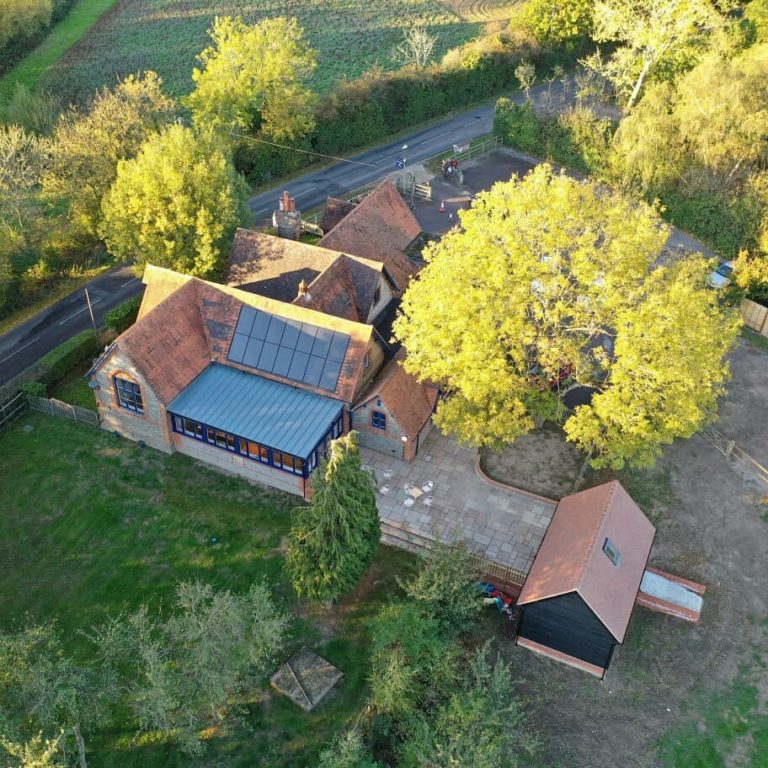 The hall deed and constitution as a PDF document. Revised in 2010.